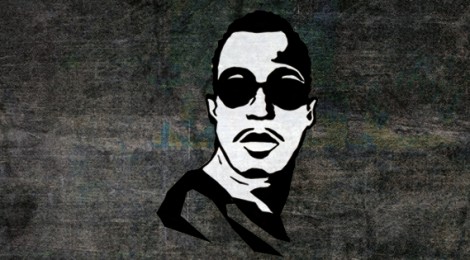 First and foremost, Gerald Mitchell is a musical techno magician as a keyboarder and producer. He is one of the key figures of the legendary Detroit collective Underground Resistance.

The club anthem „Knights of the Jaguar“ marked the beginning of Los Hermanos, a brainchild of Gerald Mitchell and DJ Rolando. Detroit Techno with a Latin flavour became their signature sound. Over the years, the project saw the involvement of many talented producers, e.g. Santiago Salazar or Esteban Adame. 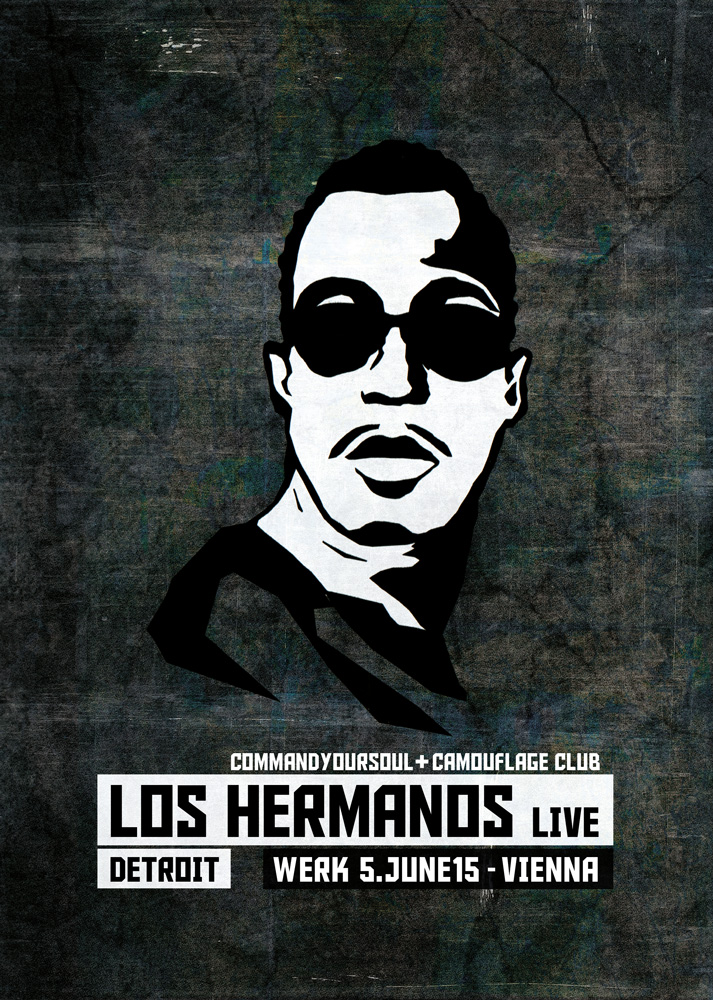